All human beings are born free and equal in dignity and rights. They are endowed with reason and conscience and should act towards one another in a spirit of brotherhood.

All humans born free and equal in respect and laws. They are inteligent and must act  with other humans like brothers. 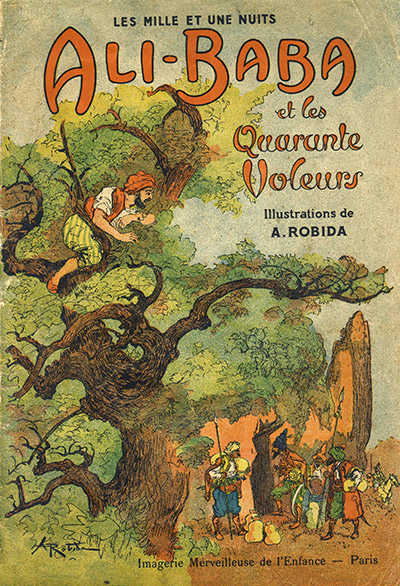 One day Ali Baba finished cutting his load of wood when he made ​​out a troop of horsemen were advancing towards him. Fearing to deal with thieves, he abandoned his donkey and went on a big shady tree.

The riders dismounted, they were forty. The leader of the gang went to a rock near the big tree where Ali Baba had taken refuge, parted the bushes and said:

"Sesame, open up! "Immediately a door opened, the brigands are swallowed up, the head entered the last and the door closed behind him.

A day Ali Baba almost have finish cut off wood when he looked horse-men were go toward him. He fear they were men-who-steal, he abandoned his donkeys and went top in a big tree with many leafs.

The horse-men went bottom from their horses, they were 40. The leader of the group went tovuard a big-stone almost front the tree where Ali Baba was, he pushed the little trees and speaked:

"Sesame, you open! "end  sudden a door opened, the men-who-steal went in, the leader went the last and the door not-opened after him. 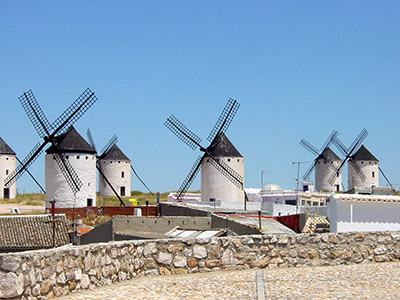 "Look, your worship," said Sancho; "what we see there are not giants but windmills, and what seem to be their arms are the sails that turned by the wind make the millstone go."

"Look" answered Sancho; "what we look no are very-big-persons but wind-device-for-grind, and what seem be their arms are the wind-panels. The wind turn them for turn the stone-for-grind." 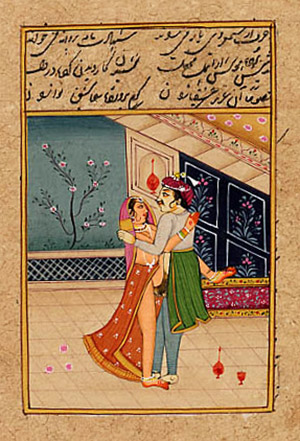 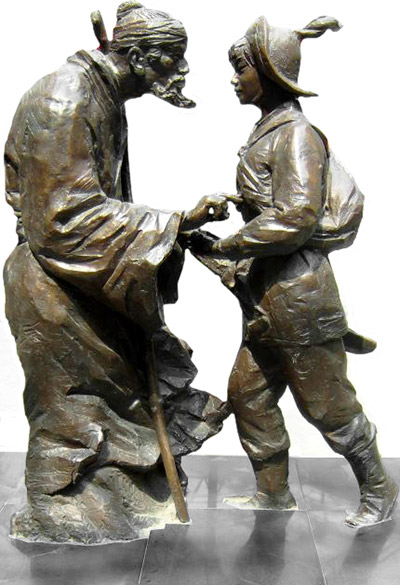 Last night I saw the army posters,
The Khan is calling many troops,
The army list is in twelve scrolls,
On every scroll there's Father's name.

Father has no grown-up son,
Mulan has no elder brother.
She wants to buy a saddle and a horse,
And serve in the army in Father's place.

The last night I looked the not-civil big-paper,
The Khan call many not-civil-men,
The list is in 12 books,
In all the books, her dad writed his name.

Her dad no has his first son,
And Mulan no has not-young brother.
Mulan wants buy a horse and a sit-for-horse,
For go in the not-peace (war) insteed her dad. 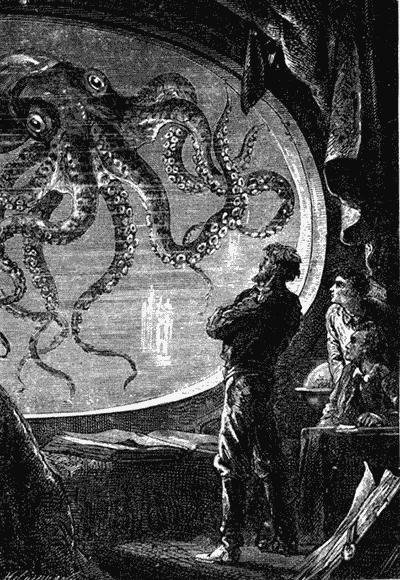 I thought the commander would offer me his hand, to seal our agreement. He did nothing of the sort. I regretted that.

"One last question," I said, just as this inexplicable being seemed ready to withdraw.

"Sir," the commander replied, "to you, I'm simply Captain Nemo; to me, you and your companions are simply passengers on the Nautilus."

Captain Nemo called out. A steward appeared. The captain gave him his orders in that strange language I couldn't even identify. Then, turning to the Canadian and Conseil:

"A meal is waiting for you in your cabin," he told them. "Kindly follow this man."

I thought the leader gave me his hand, for make our agreement ok. He made nothing like this. I regretted this.

"1 last question," I speaked, in the moment this person I no can explain seemed go.

"What be your name?"

"It's simple," the leader answered, "for you, I be Captain Nemo; and for me, you and your friends are not-drivers in the Nautilus."

The Captain Nemo called. A welcome-man went tovuard us. The captain gave him his orders, with this not-normal language I no known. After, it turned toward the Canadian and Conseil:

"A meal for you wait in your room," he speaked them. "Be nice end go with this man." 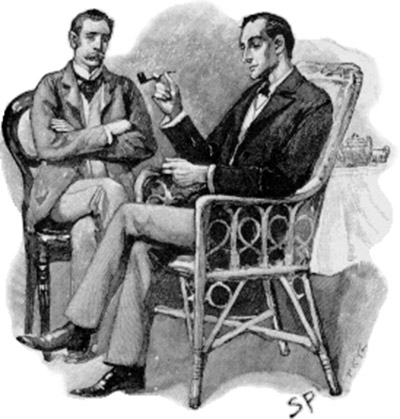 "For example, observation shows me that you have been to the Wigmore Street Post-Office this morning, but deduction lets me know that when there you dispatched a telegram."

"Right!" said I. "Right on both points! But I confess that I don't see how you arrived at it. It was a sudden impulse upon my part, and I have mentioned it to no one."

"It is simplicity itself," he remarked, chuckling at my surprise — "so absurdly simple that an explanation is superfluous; and yet it may serve to define the limits of observation and of deduction. Observation tells me that you have a little reddish mould adhering to your instep. Just opposite the Wigmore Street Office they have taken up the pavement and thrown up some earth, which lies in such a way that it is difficult to avoid treading in it in entering. The earth is of this peculiar reddish tint which is found, as far as I know, nowhere else in the neighbourhood. So much is observation. The rest is deduction."

"How, then, did you deduce the telegram?"

"Why, of course I knew that you had not written a letter, since I sat opposite to you all morning. I see also in your open desk there that you have a sheet of stamps and a thick bundle of postcards. What could you go into the post-office for, then, but to send a wire? Eliminate all other factors, and the one which remains must be the truth."

"Example, the observation shows me, you was in the mail-office of Wigmore Street this morning, but the thought spek me, you sended a telegram."

"Ok" I speaked. "Ok for the 2 questions. But I bi ok for speak I no know the manner you do this result. It is luck I went, and I no speaked this."

"It is simple," he answered, it smiled my surprise, "many easy this is then explain no is usefull; but this is a good exemple for explain the reason observation and thought are not-equal. The observation speak me, you have not-many red dust in your shoes. Front Wigmore Street office they distroyed the stone-floor and it be dust. It is no easy avoid this dust. I no know other red dust in around here. Stop of the observation, rest is thought"

"What manner, know you for the telegram ?"

"It is simple, I knew you no wrote mail because I was seat front you since this morning. I look also in your work-furniture many stamps end mail-papers. Why went you in the mail-office if no for send telegram ? Not-put all the other elements, and the last is the good" 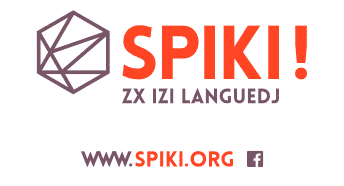 Recommend
to your friends !